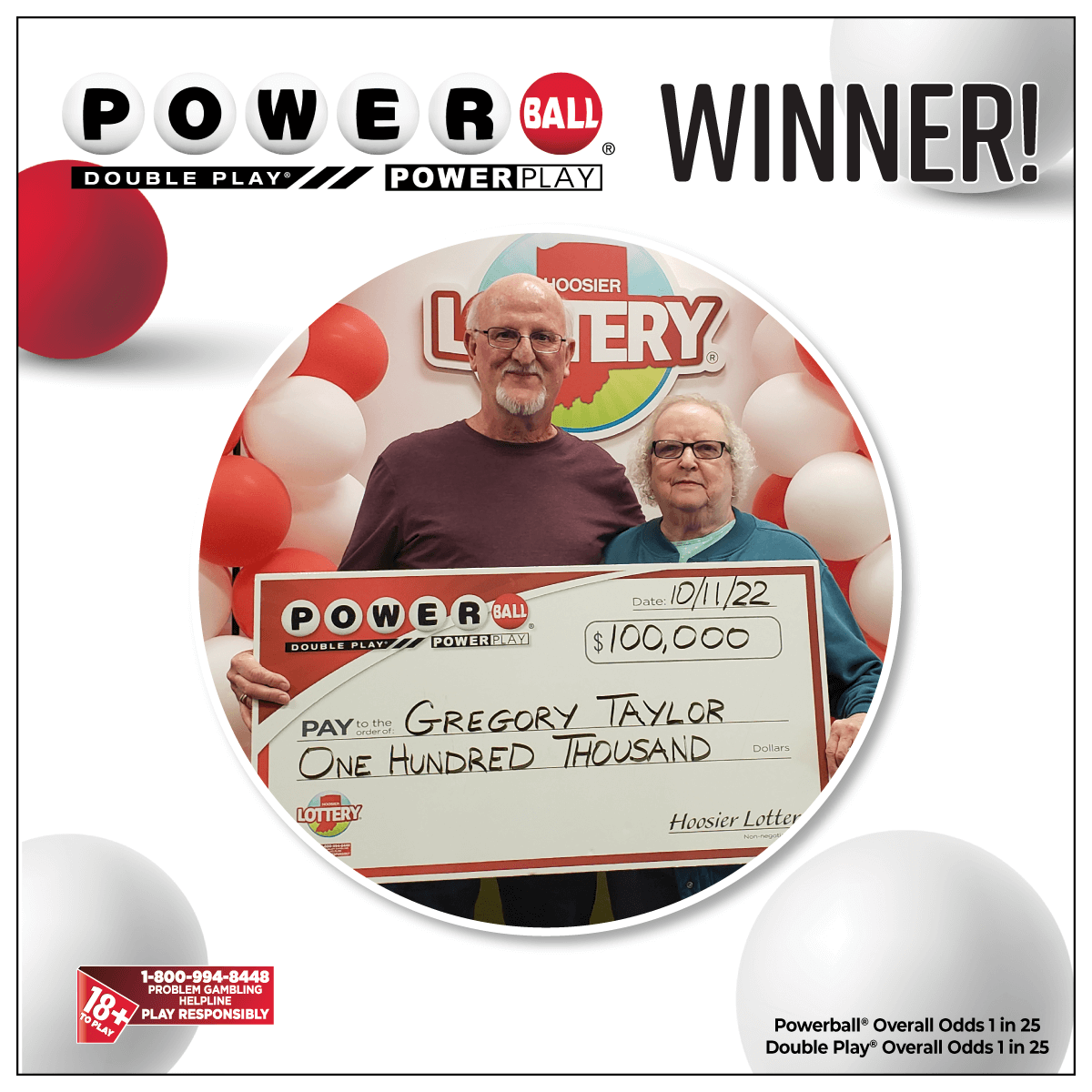 When retired Kokomo city worker Gregory Taylor and his wife got home from their weekly Bingo game, they were feeling pretty happy because they had Bingoed and won $400. And their night was about to get a lot happier.

“We were headed to bed because we were tired, but we decided to turn on the TV to quickly check our numbers,” Gregory said.

He and his wife regularly play Powerball® and had bought tickets on their way to Bingo that night. When they turned on the TV and saw the first two numbers that had already been drawn, “We knew we had something but didn’t know what,” said Gregory.

Once the last number was drawn, they realized he had won $100,000. “Suddenly, we couldn’t sleep,” he said. “So many times they weren’t our numbers. We were just shocked. We didn’t get any sleep that night!”

Gregory and his wife plan to spend some of their winnings on a new roof and possibly some other home improvements. 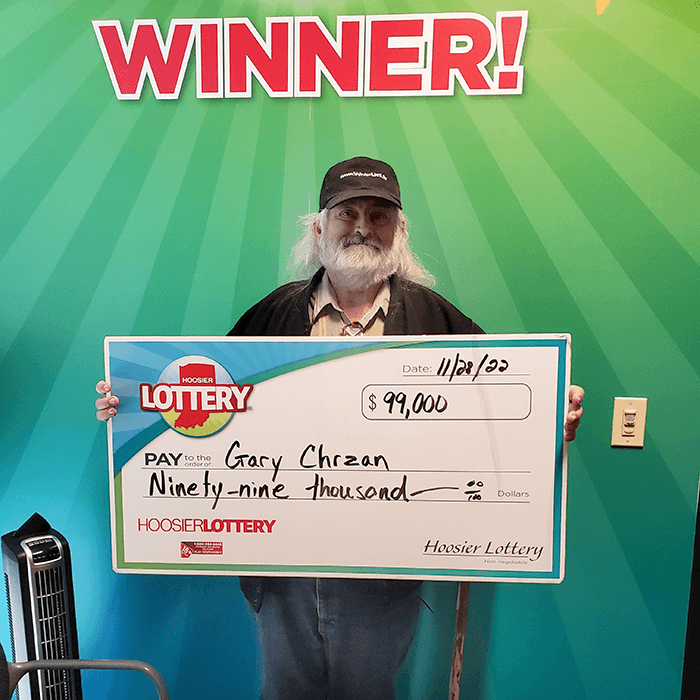 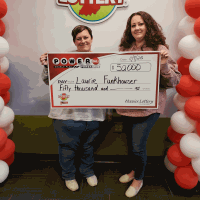 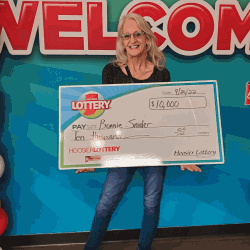