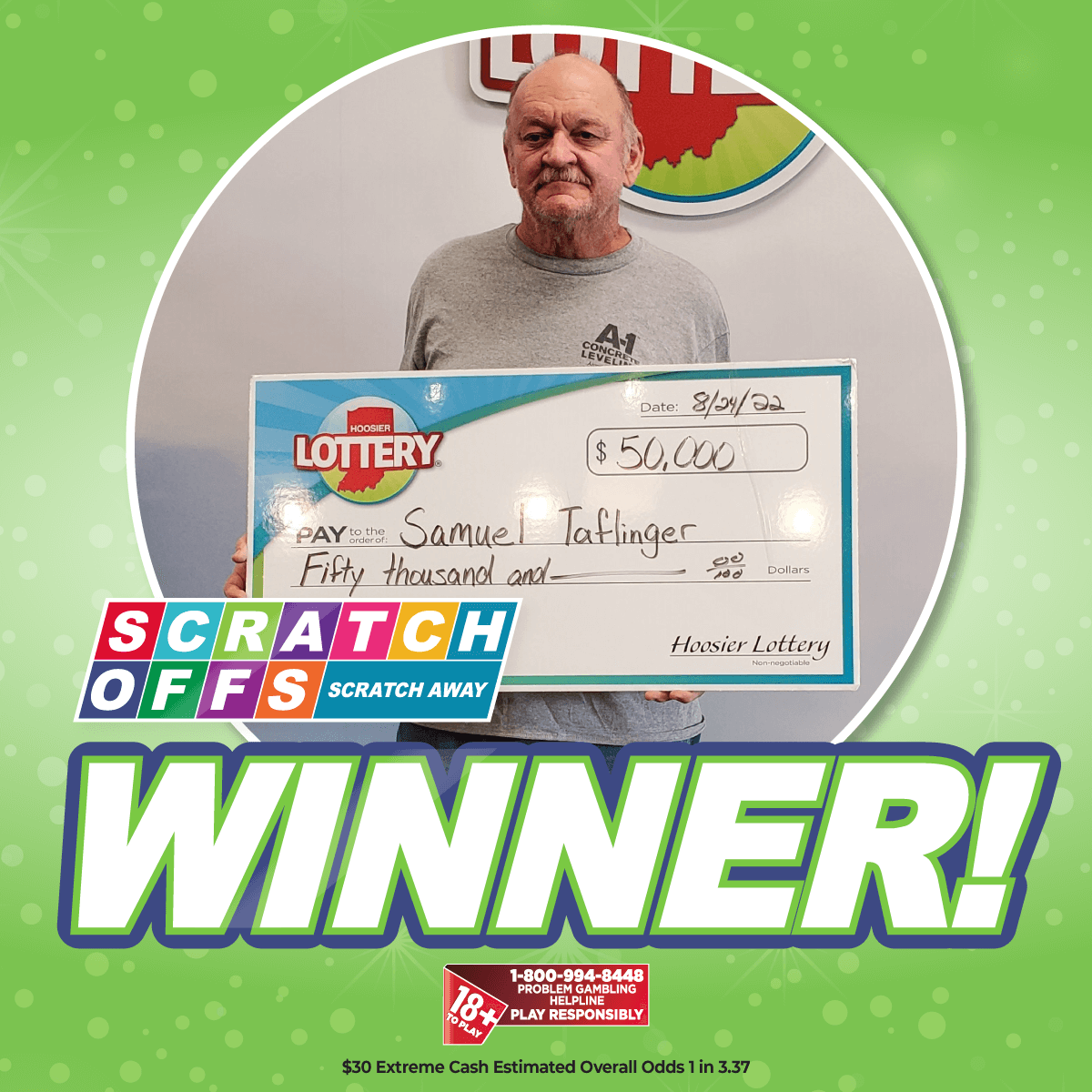 Samuel Taflinger works as a concrete leveler. A couple of times a week he likes to stop by Four Quarters Mini Mart in New Washington, Ind. to buy Hoosier Lottery tickets. He had won on another ticket and decided to play the $30 Extreme Cash Scratch-off, and ended up winning $50,000.

Samuel shared the news with his co-worker who was in disbelief. He then invited his brother to join him to claim his prize at the Hoosier Lottery headquarters in Indianapolis. 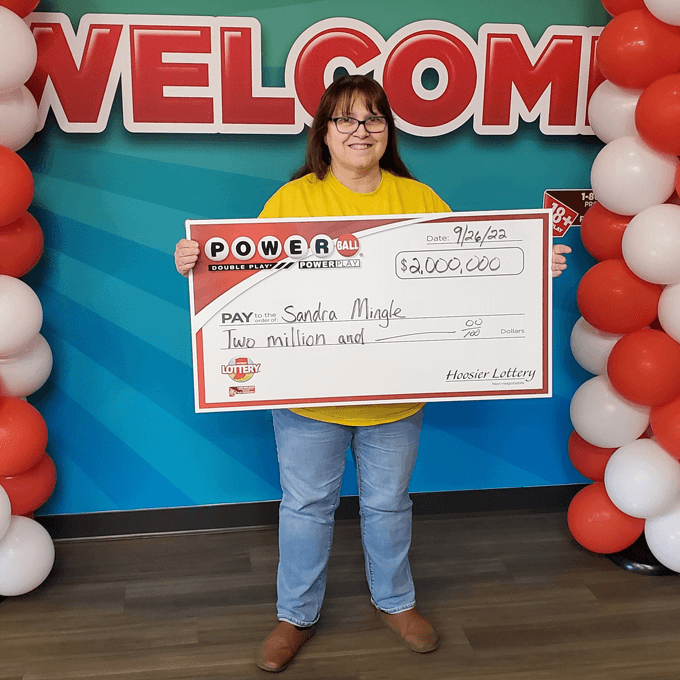 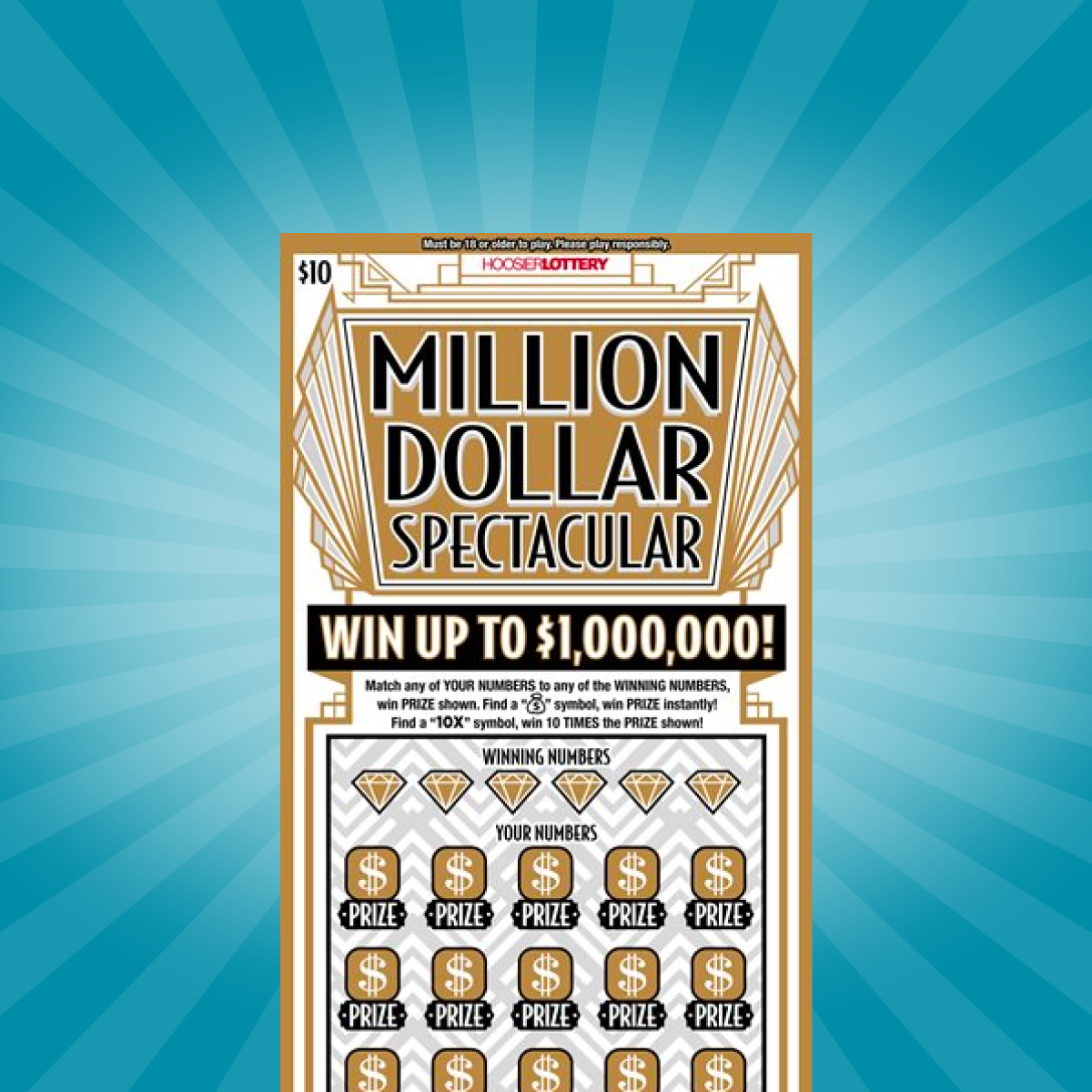 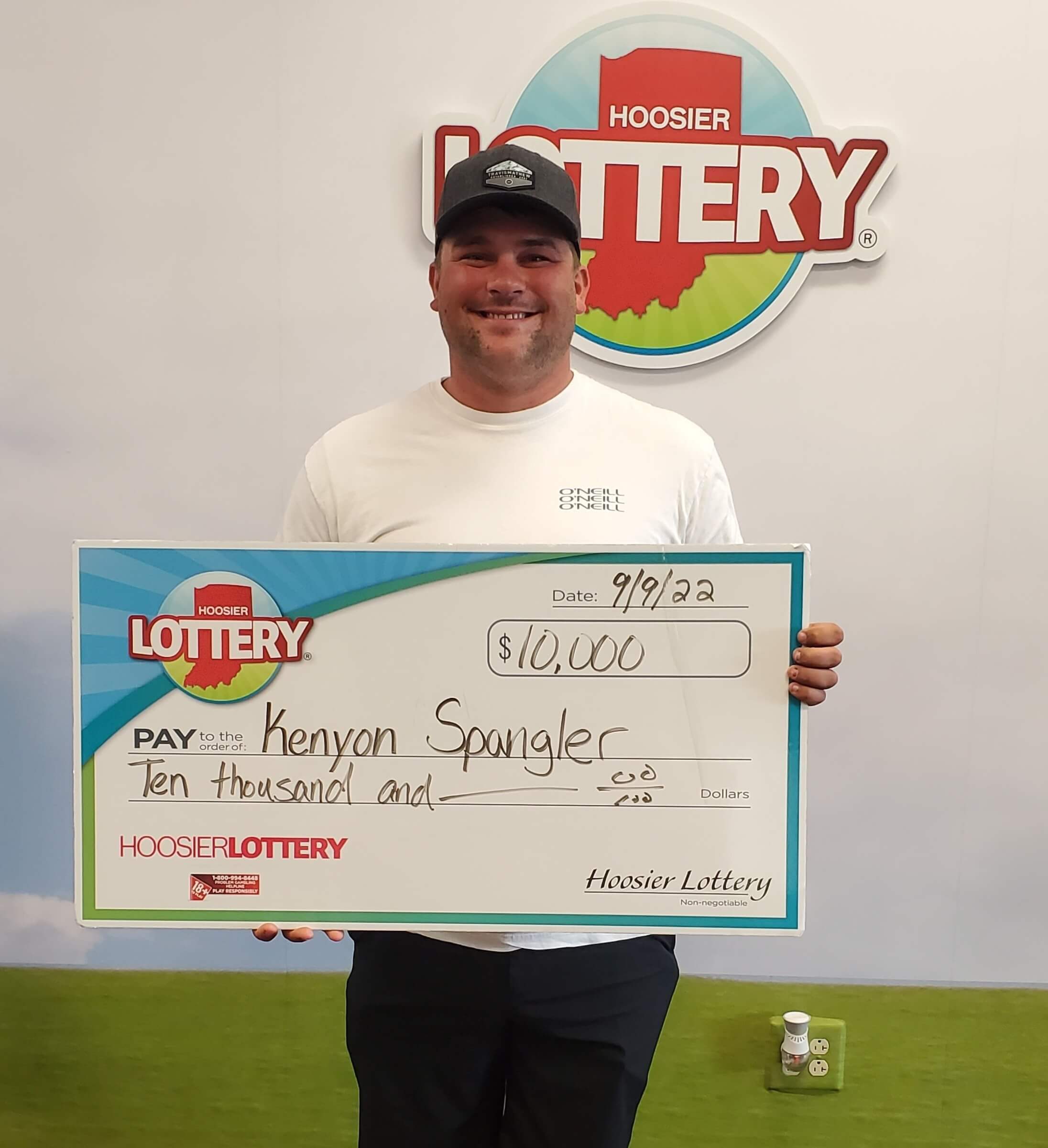