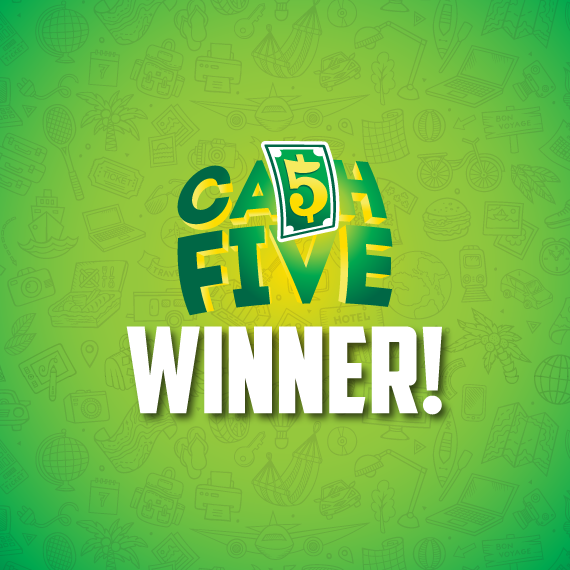 Pierre primarily plays Draw games with his favorite being CA$H 5. The most Pierre has won previously playing the Hoosier Lottery was $1,000.

In reflecting on the win, Pierre remained reserved, though he did admit there were some shouts of excitement!

To check his ticket, Pierre called the Hoosier Lottery first, then went to a retailer and asked for a print-out. He initially opted not to share the news with anyone, including his wife, as he plans to surprise her with the check.

With the winnings, Pierre plans to put the money towards his retirement plan and invest.