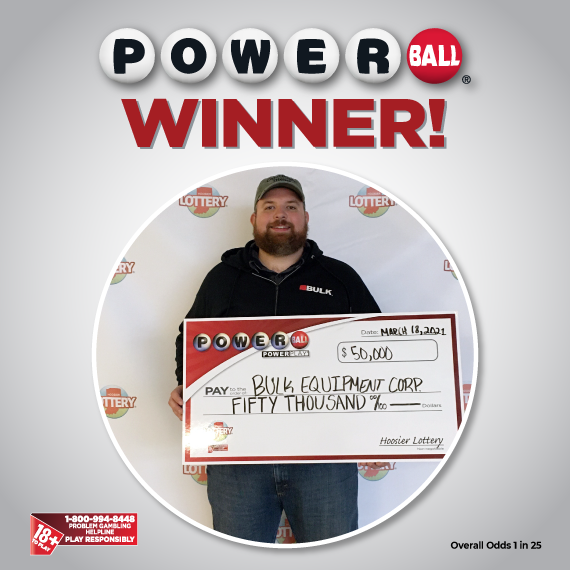 For the last two years, a group of coworkers from Bulk Equipment Corporation, approximately 10-20 people, have participated in a weekly lottery pool. Every week, the spokesman for the group, David, collects the money, buys the tickets, records his coworkers’ names, and hands them a photocopy of the winning ticket.

The morning after the Saturday, March 13 draw, David woke up to a text message from one of his coworkers – Did you check the tickets? We just won $50,000! As soon he saw that message, David pulled out his phone to check their numbers. “Wow! We really just won – we were only one number off!” David excitedly thought to himself. He promptly sent a message to the 11 other people that participated in the pool to tell them the good news.

When asked about the future of the lottery pool, David said that he expects a lot more people to join. “As of now, we plan on using some of the money to purchase new tools and toolboxes for the workplace,” said David.

The winning amount was split evenly among the winners. In order to do this, David, and his coworkers, had to fill out Form 5754, located on the Hoosier Lottery website, allowing the winning money to be split between multiple parties.