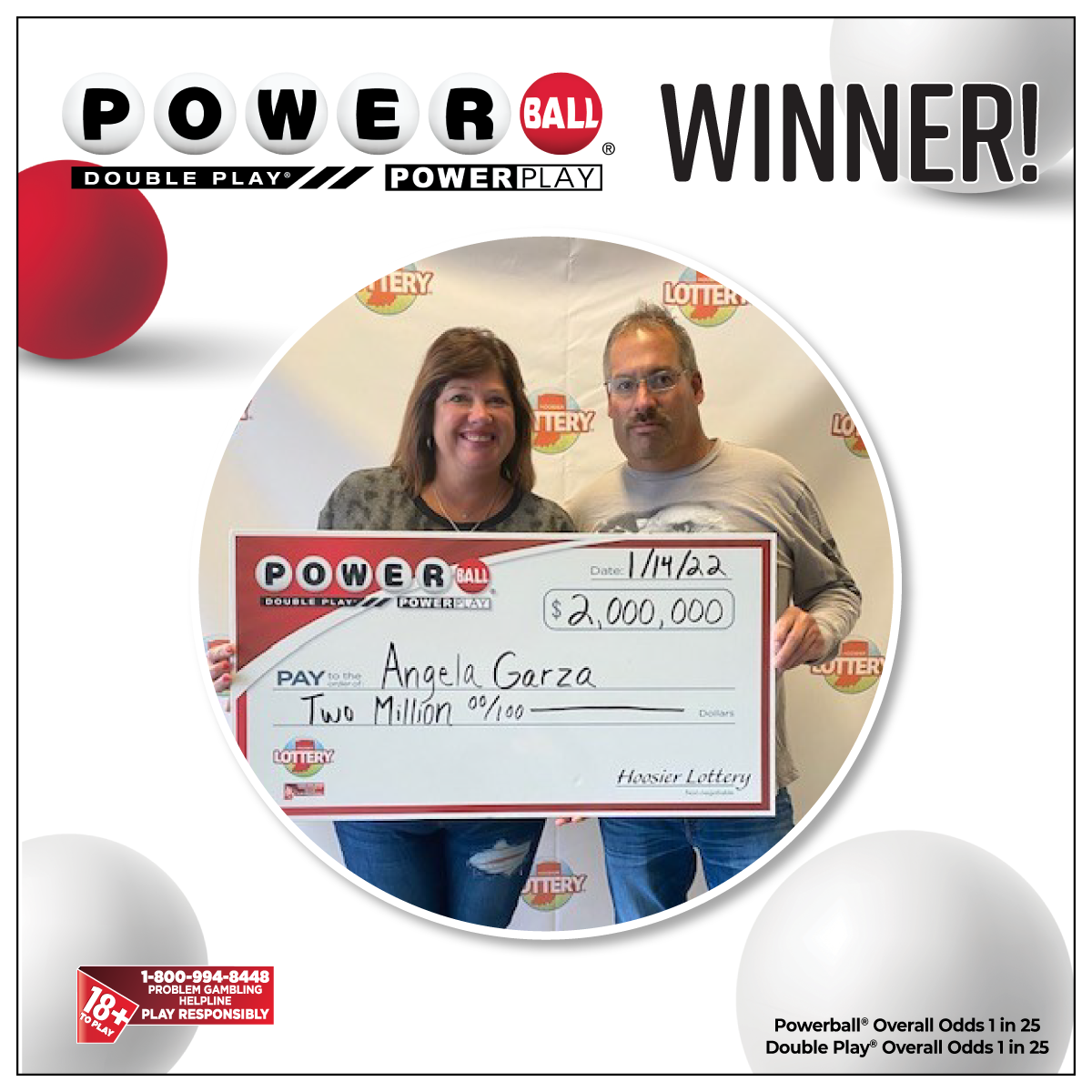 Angela always stops at the same gas station on her way to work and gets herself a soda. When she stopped to get her drink, she decided to purchase one Powerball Quick Pick, with Power Play.  On the morning of Thursday, January 13, Angela, and her significant other were running errands, and she decided to check her Powerball ticket while he ran into a store. Angela looked up the winning Powerball numbers on her phone, and she discovered that she matched all of the numbers, except for the Powerball number. Angela immediately looked up how much money equates to matching five numbers with Power Play. "I think my jaw hit the floor," said Angela.

"I immediately took a picture of the ticket and sent it to my best friend," she recalls. Angela said that her best friend knows a lot more about playing the lottery than she does, so she thought she would be a good person to ask. Angela's friend immediately responded to her text and said, "You just won a lot of money!!!"

Angela's friend advised her to immediately go home with the ticket and call the Hoosier Lottery office as soon as she could. That is exactly what she did. Angela's friend also told her to download the Hoosier Lottery App and scan her ticket, because it would show her the exact dollar amount that she won. Upon doing so, the App revealed she won $2 million. Still processing what the App was telling her, Angela called her brother right away to get advice about who she should talk to for a financial resource. Initially, Angela's brother did not believe that she had won. It took some convincing over the phone before he offered her some advice.

Angela works for Dynamic Synergy as a Human Resources representative. She also has a part time job working for White Pine Cleaning Services. Angela plans to use some of the prize money to take her daughter on a nice vacation.