Powerball® is celebrating its 30th birthday this week! Ticket sales began on April 19, 1992, for the game's first drawing held on April 22, 1992. In addition to creating 1.7 billion prize winners over the past three decades, the game has generated more than $27 billion to fund vital public services and programs across the country.

Executive Director of the Hoosier Lottery and Board President for the Multi-State Lottery Association (MUSL) Sarah M. Taylor said, "The game Hoosiers love is turning 30! Over the past three decades, we have continued to set our sights on exciting and innovative opportunities for the Powerball brand. Every Powerball ticket purchased has raised money to benefit good causes. Purchases in Indiana help support local police and firefighters' pensions, the Teachers' Retirement Fund and the Lottery Surplus Fund."

"For 30 years, Powerball has been America's jackpot game," said May Scheve Reardon, Powerball Product Group Chair and Missouri Lottery Executive Director. "We want to thank our players who have joined us on this journey and dreamed of winning Powerball."

The Powerball game has produced some of the biggest wins in lottery history, including the world record $1.586 billion jackpot set in January 2016. Indiana had the very first Powerball jackpot winner in 1992 and leads the nation in Powerball jackpot wins with 39. Other notable national snapshots from the past 30 years include:

In August 2021, Powerball launched a new Monday drawing, which expanded the weekly lineup of Powerball drawings to three nights a week: Monday, Wednesday, and Saturday. In addition, a new $1 add-on feature called Double Play® was launched in select jurisdictions that gives players another chance to match their Powerball numbers in a separate drawing with a top cash prize of $10 million.

The Powerball jackpot has been hit twice so far in 2022. Two tickets, sold in California and Wisconsin, split a $632.6 million jackpot in the January 5 drawing. Then, a ticket in Connecticut won a jackpot worth $185.3 million in the February 14 drawing.

Currently, the Powerball estimated jackpot for the Monday, April 18 drawing is $348 million.

With the growing jackpot, the Hoosier Lottery continues to emphasize responsible gaming. Players are encouraged to keep play positive by knowing their game, setting a limit and keeping it fun. 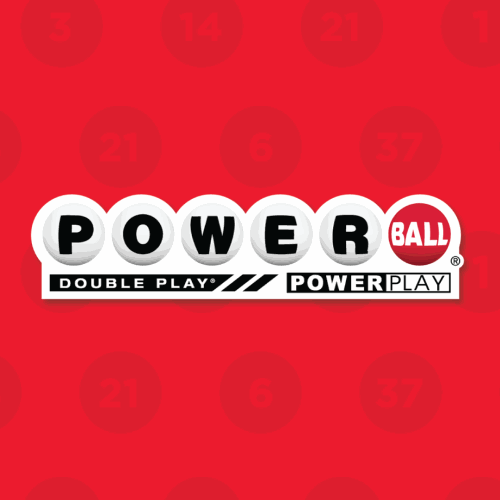 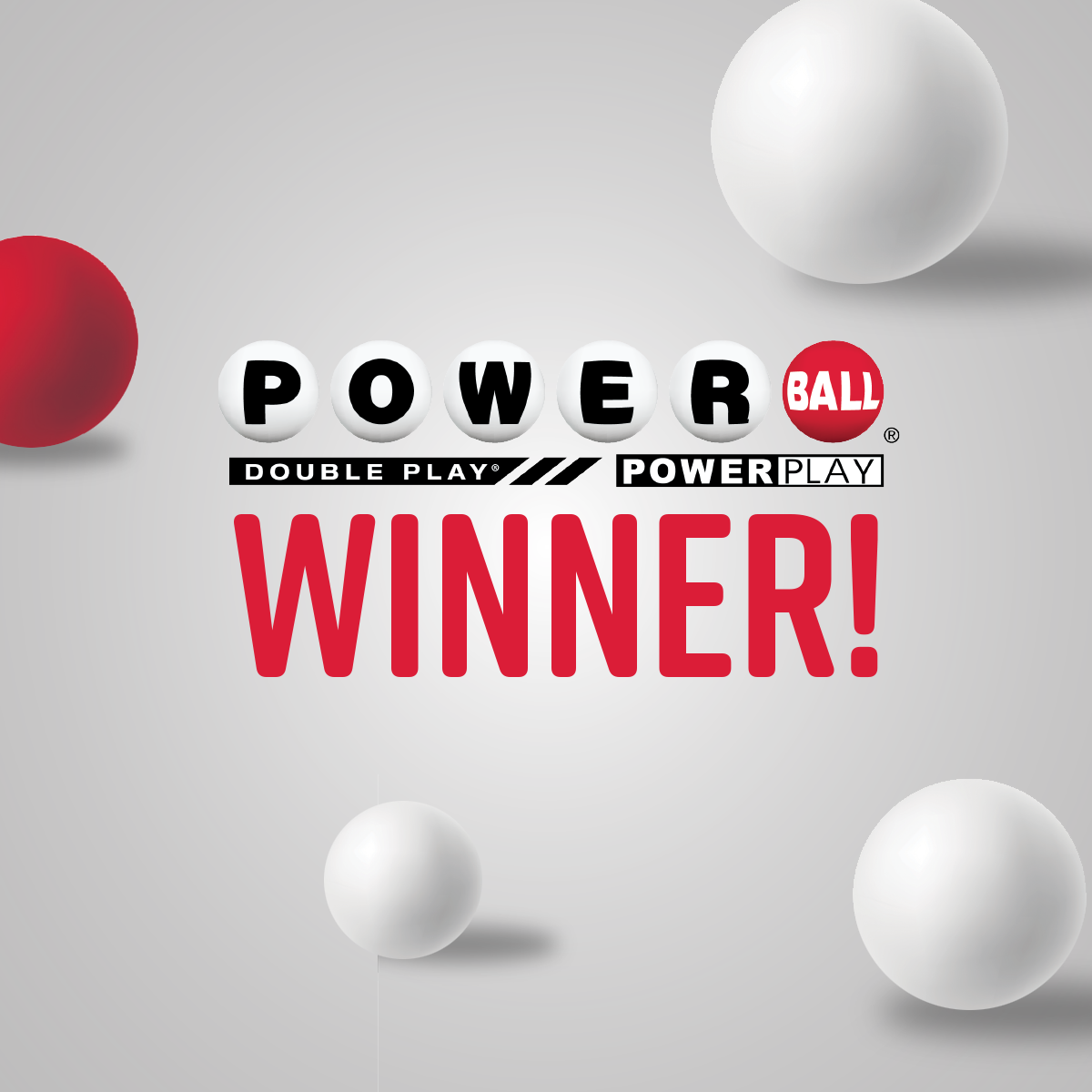 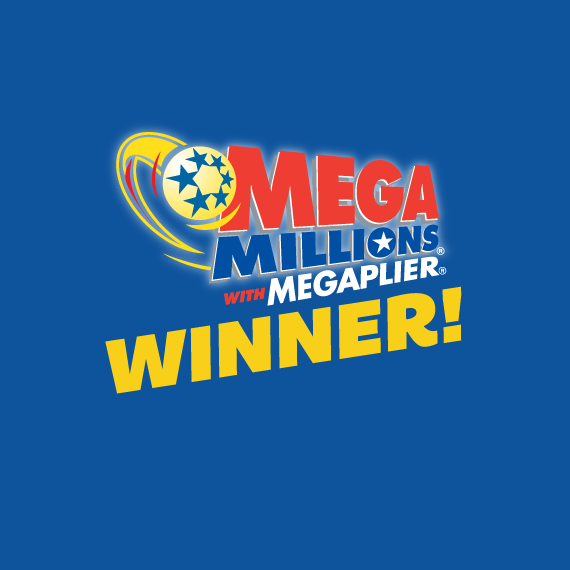