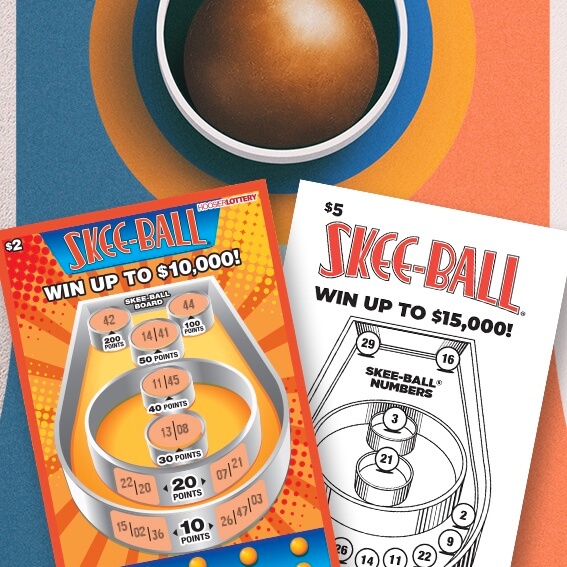 Roll into Summer with New Games and SKEE-BALL® Trivia

New Hoosier Lottery SKEE-BALL® games are here! Start your summer with chances to win instant prizes with our new $5 SKEE-BALL Fast Play game, or play the all-new $2 SKEE-BALL® Scratch-off. Plus, myLOTTERY members have an exclusive chance to win a home SKEE-BALL® machine of their own! If you’re already a registered member, all you need to do is enter for a chance to win.

Not a member yet? Sign up here. Membership is free, and comes with birthday coupons, more chances to win prizes through my2ndChance promotions, access exclusive extras year-round and more.

To celebrate all things SKEE-BALL® let’s take a closer look at the famous game’s history. Test your knowledge with some fast facts below!

SKEE-BALL® is over a century old.

That’s right, the game is a little more than retro. SKEE-BALL® was invented in 1908, though there’s some dispute on its official inventor. As the story goes, a man named Joseph Simpson Fourestier came up with the game and patented it in Vineland, New Jersey. A few years later, he sold the rights to J.D. Este — the man who popularized it into the arcade game we know and love today.

The game was inspired by actual skiing.

The “Skee” in SKEE-BALL® actually comes from the word “ski”. At the time of its invention, ski-jumping was becoming a popular activity in America and is said to have influenced the game’s design. In fact, the ramp at the end of a SKEE-Ball® alley (where the ball jumps off to hopefully land in a bullseye ring) is called a “ball-hop” or “skee-jump”.

Modern SKEE-BALL® alleys are much shorter than the originals.

Original SKEE-BALL® machines were much longer — and arguably more difficult to play — than the ones built today. Early models were designed with 32-to-36-foot-long alleys, and to later make the game less of a hassle to fit in smaller venues, the alleys were shortened. Today, the standard length of a SKEE-BALL® machine is 10-feet.

SKEE-BALL® became a little too popular at one point.

In its early days, the SKEE-BALL® machine was most popular in east coast amusement venues like boardwalks and arcades. So popular, in fact, that authorities in Atlantic City added it to a list of “noisy amusements” that had to be shut down on Sundays.

SKEE-BALL® continues to have a competitive following.

Stoked about SKEE-BALL®? You can now enjoy an exclusive FREE SKEE-BALL® digital game as a myLOTTERY member! Start playing here. SKEE-BALL® is a registered trademark of Bay Tek Entertainment, Inc. Used under license. All rights reserved.

Build your excitement with these growing jackpot games. Read more 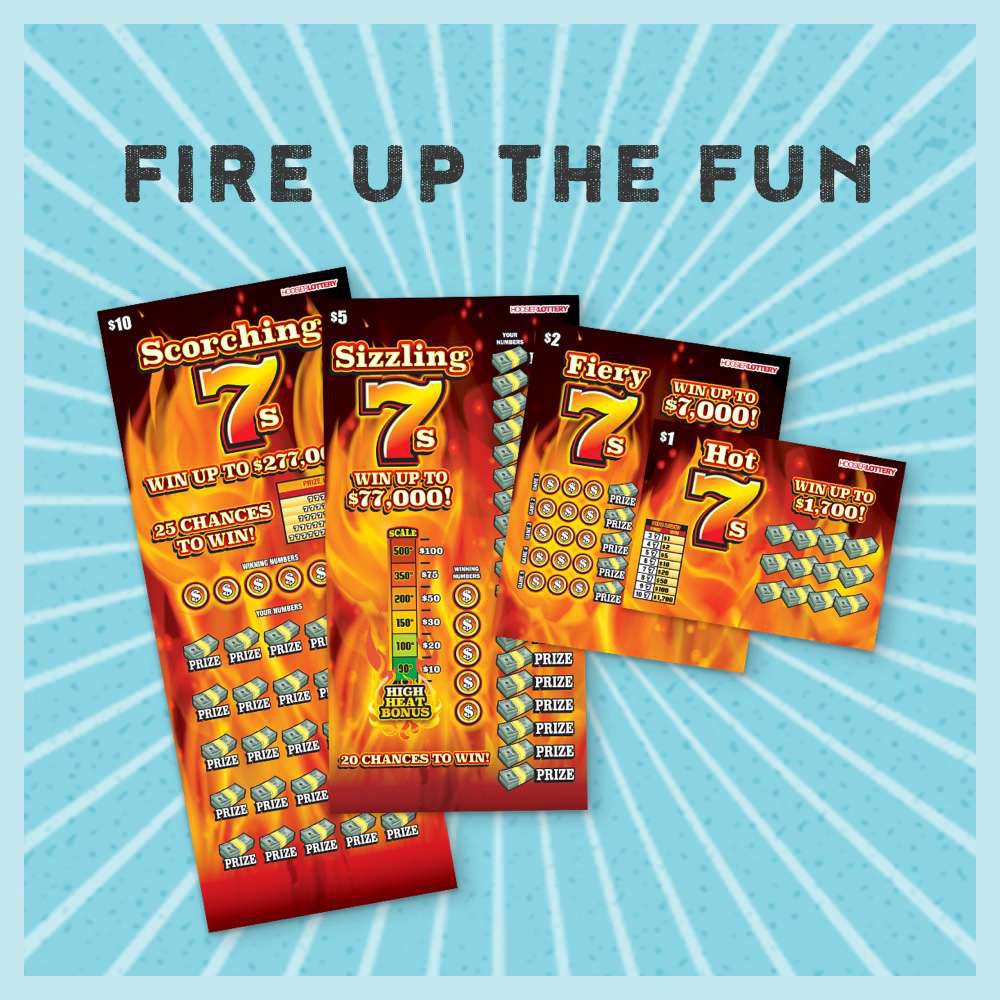 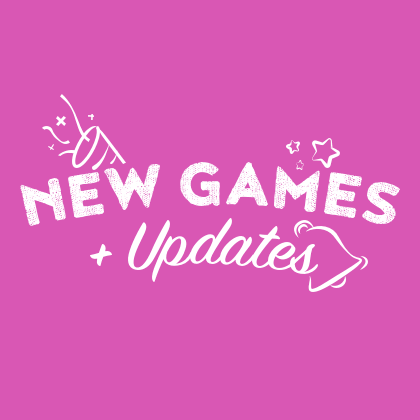 To celebrate our new Elvis Scratch-off and trivia game, we’ve teamed up with Elvis tribute artist, Doug Church. But who is Doug Church and how did he become the world-famous impersonator he is... Read more