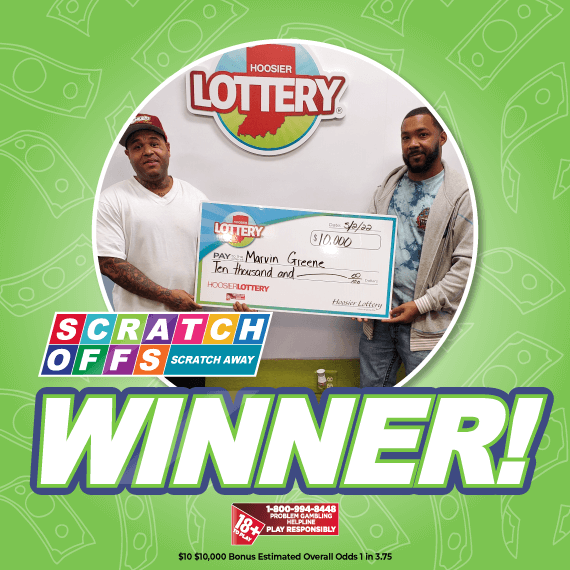 Marvin Greene spends much of his time being a full-time parent to his children ranging in age from 1 to 18 years old. Marvin supports his family as a handy man. In his spare time, he enjoys playing a variety of Hoosier Lottery games, both Scratch-off and Draw Games.

After a busy day, Marvin settled in at home to play Scratch-offs that he had purchased earlier in the day. That’s when he discovered he had won a $10,000 top prize on the $10,000 Bonus Scratch-off. He immediately called his friend to tell him the news. “You’re lying!” his friend exclaimed.

Marvin plans to purchase a car for his 18-year-old daughter with his prize money. 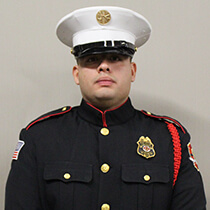 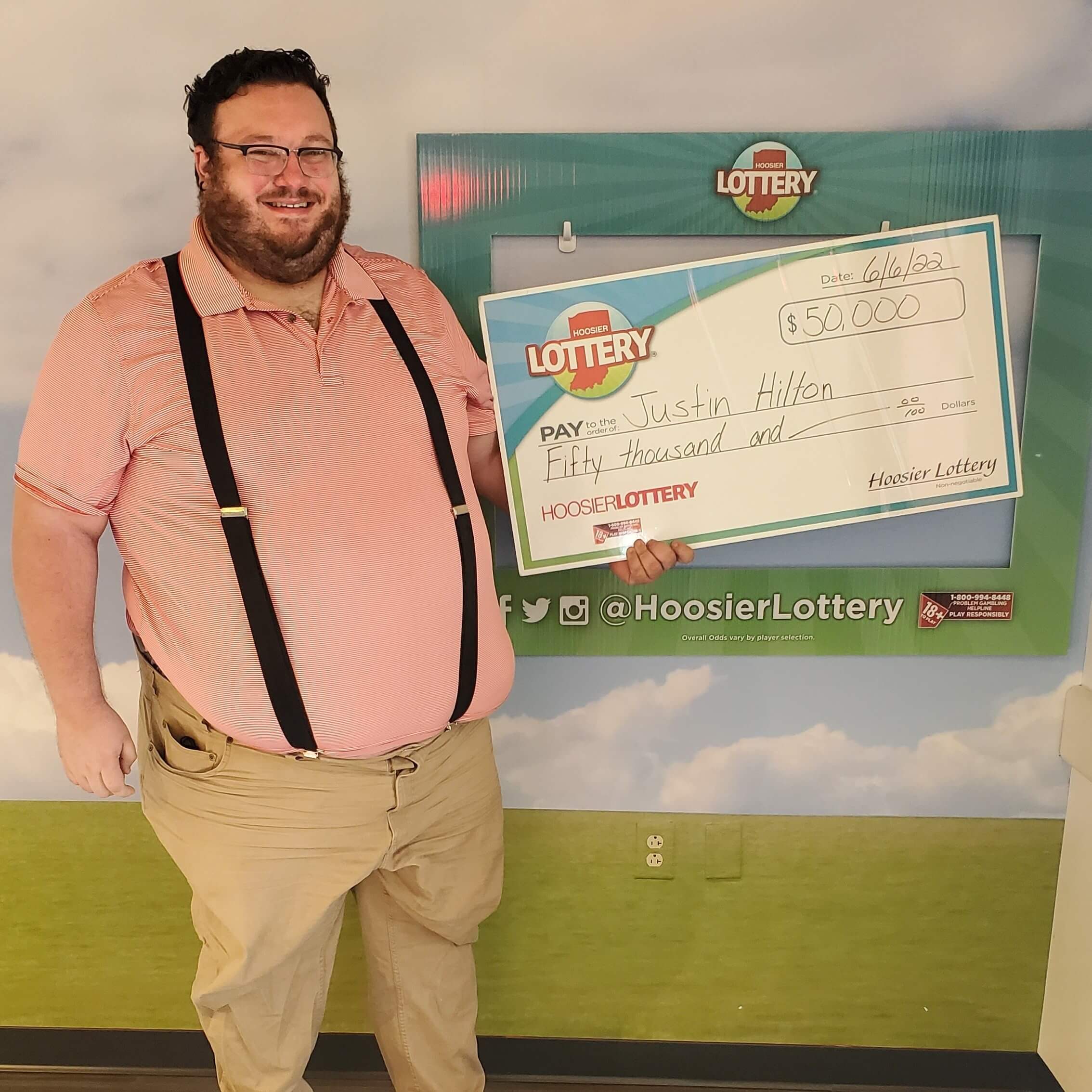 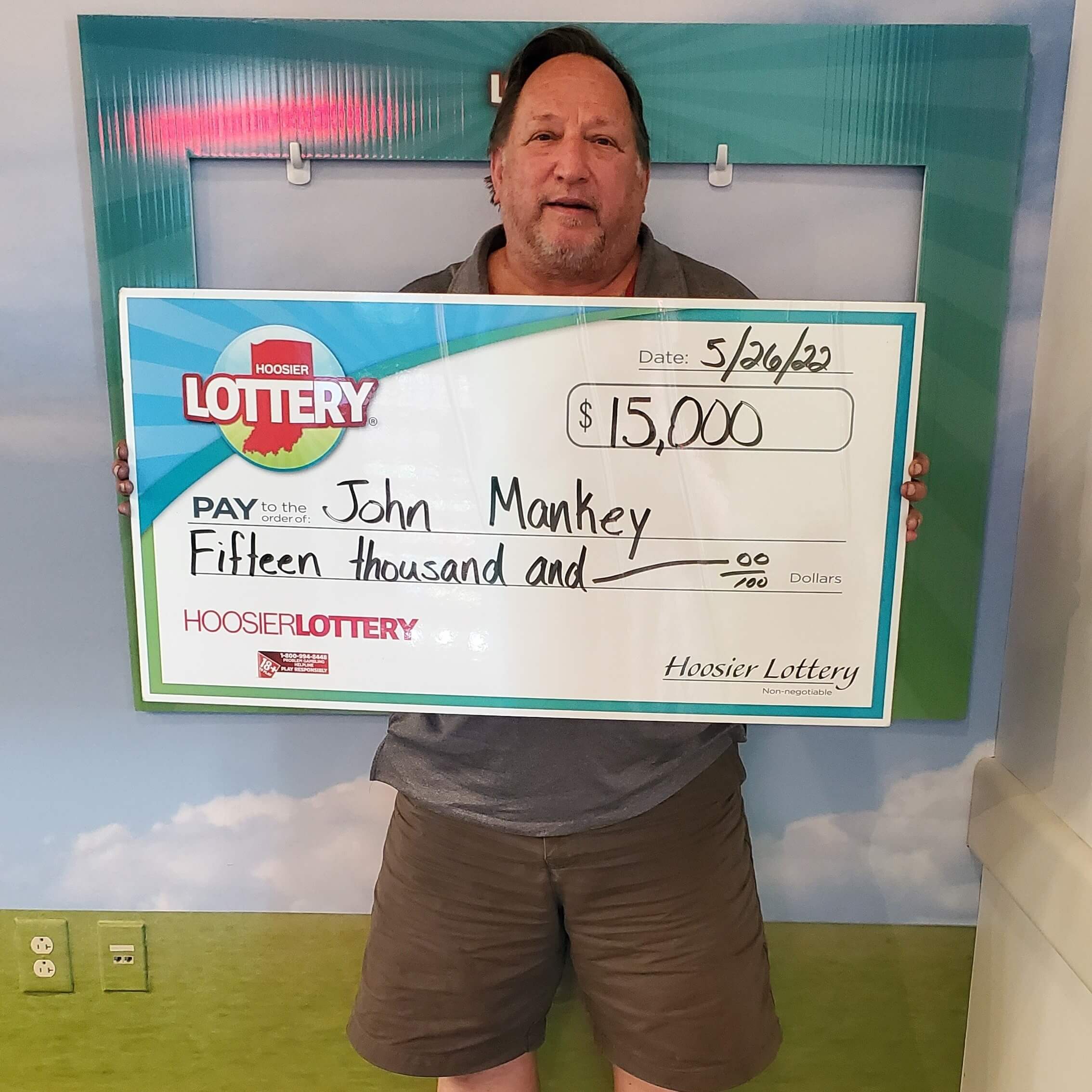