The Wray Brothers Are Going to the Colts Game

Jerry Wray was on the Hoosier Lottery's website entering his non-winning Scratch-offs into the 2nd Chance promotion when he noticed the myLOTTERY Colts Giveaway. With the click of a button, the myLOTTERY member entered to win Colts tickets. A few weeks later, Jerry found out that he won four tickets to see the Colts host the Houston Texans in January 2023, along with a parking pass, Colts Pro Shop gift card, and a Hoosier Lottery prize pack. 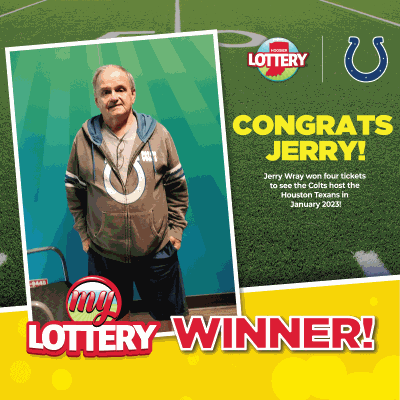 Jerry, the youngest of seven children, plans to take his three brothers who live in Indiana to the game. "I asked my wife, and she didn't really want to go, so my brothers and I are going to go." Jerry and his siblings were raised in South Bend and cheered for the Chicago Bears before the Colts came to Indianapolis. Jerry now cheers for the Bears as his N.F.C. team and the Colts as his A.F.C. team.

Players have until Wednesday, November 30, 2022, to participate in the exclusive myLOTTERY Colts Giveaway by entering on HoosierLottery.com/Colts. Five additional winners will receive Colts regular season tickets for the 2023-24 season and one grand prize winner will win 2023-24 Colts season tickets and the chance to win $250,000 along with other prizes.

Promotional odds are dependent upon the number of entries received.
See Official Rules for Grand Prize odds for finalist. No purchase necessary to enter and win. 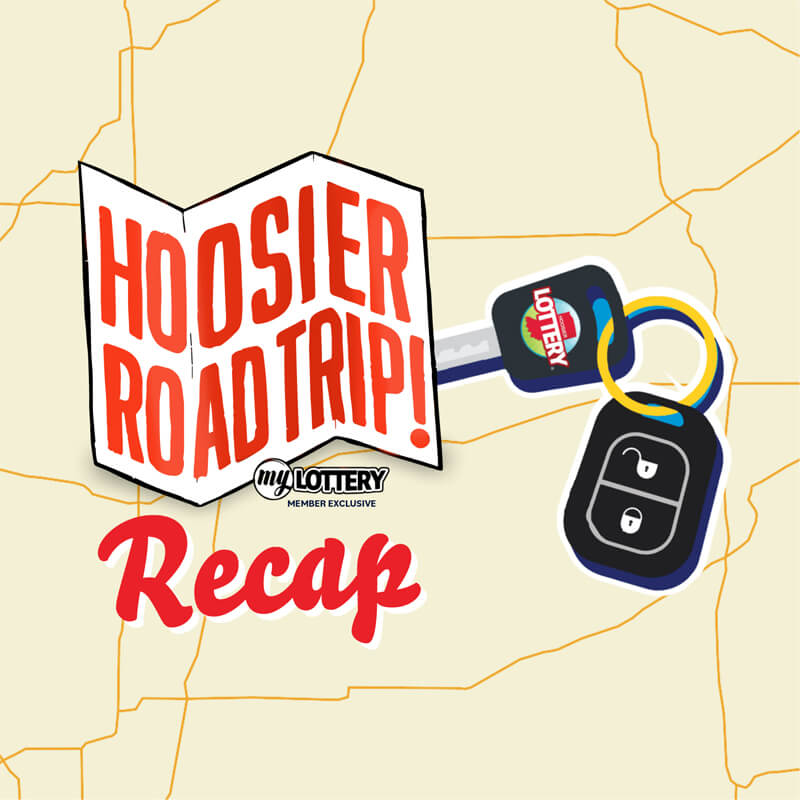 We hope you learned something new during our first few weeks of Hoosier Road Trip! Let's look at 5 bonus facts about some of our stopes before we get back on the road. Read more 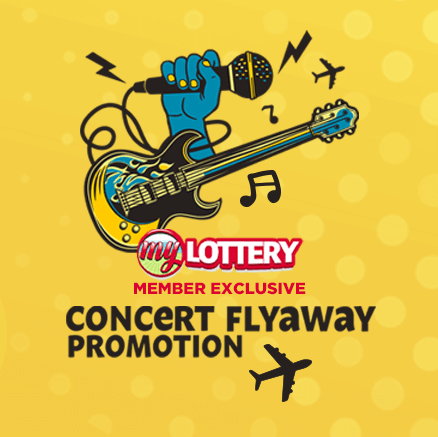 Darrell Gordon does not miss a giveaway or promotion. The over-the-road truck driver says that he enjoys entering contests and drawings regularly. In late July, his name was selected as the Hoosier... Read more 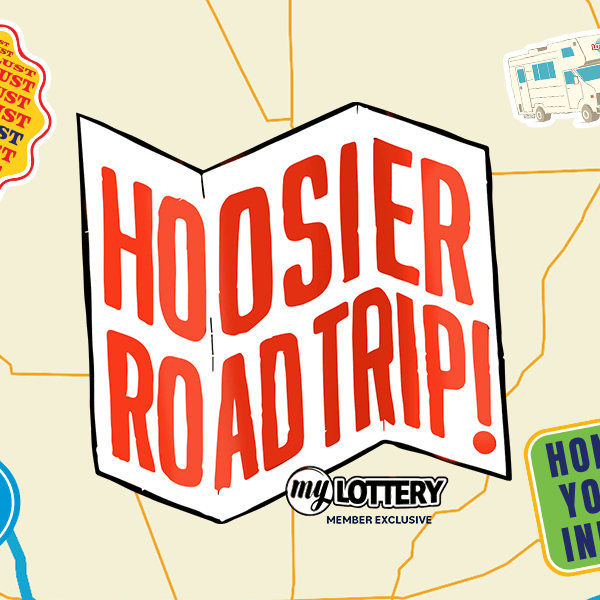 Add Hoosier Road Trip to your summer travel plans! Log in or register to become a myLOTTERY member to play games, explore Indiana virtually, and enjoy lots of fun stops with chances to earn prizes along the way. Read more