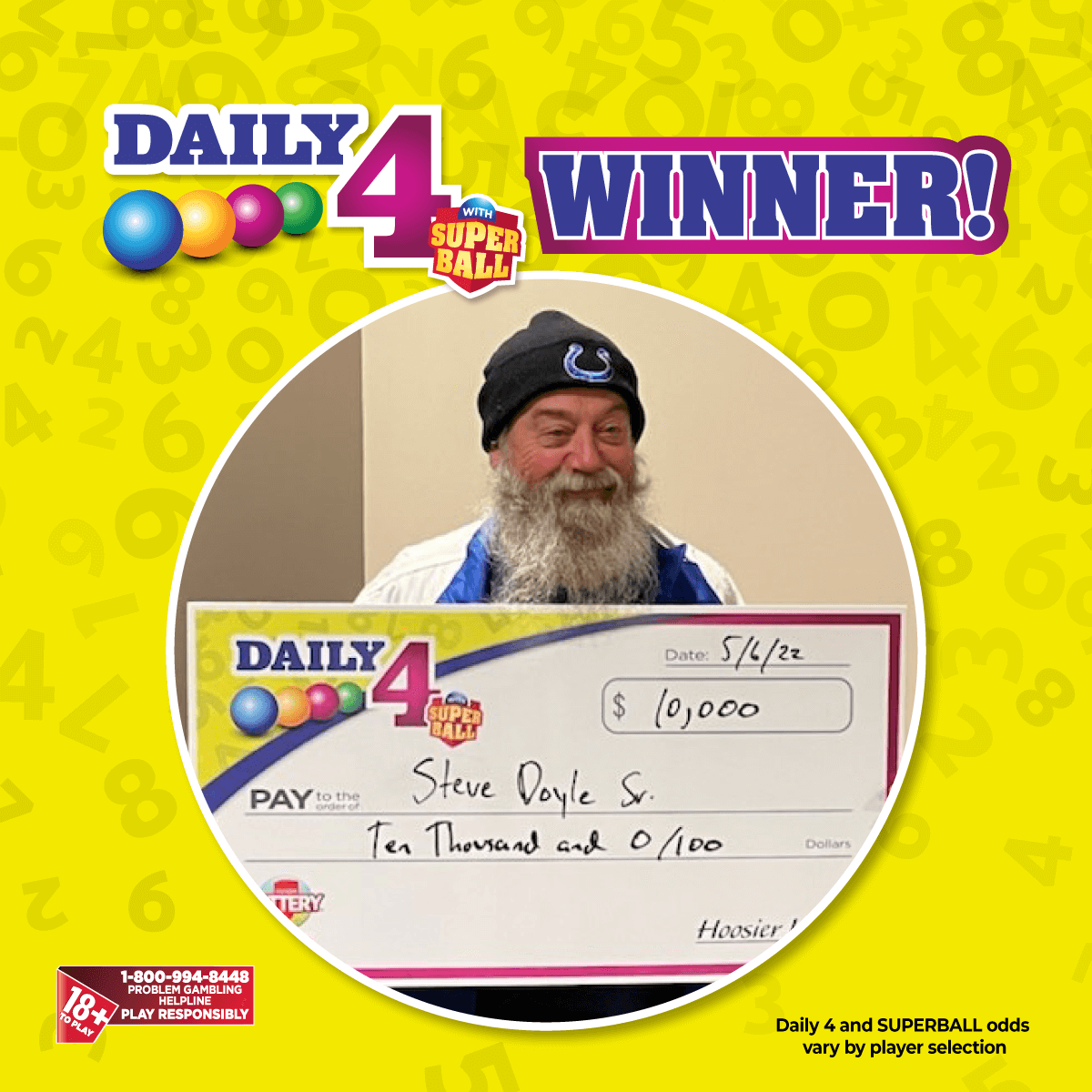 Steve Doyle Sr. loves to play Draw games, and picks the same numbers for specific birthdays and phone numbers. His numbers paid off when he won $10,000 playing the Draw game Daily 4. He previously has won $2,500 playing Cash4Life®, and $7,600 playing Daily 4.

Steve was at home when he realized that he had won and immediately called his son to tell him the good news. Steve plans on using the prize money to fix his truck and will save the rest. He is thrilled to take home a big prize again. 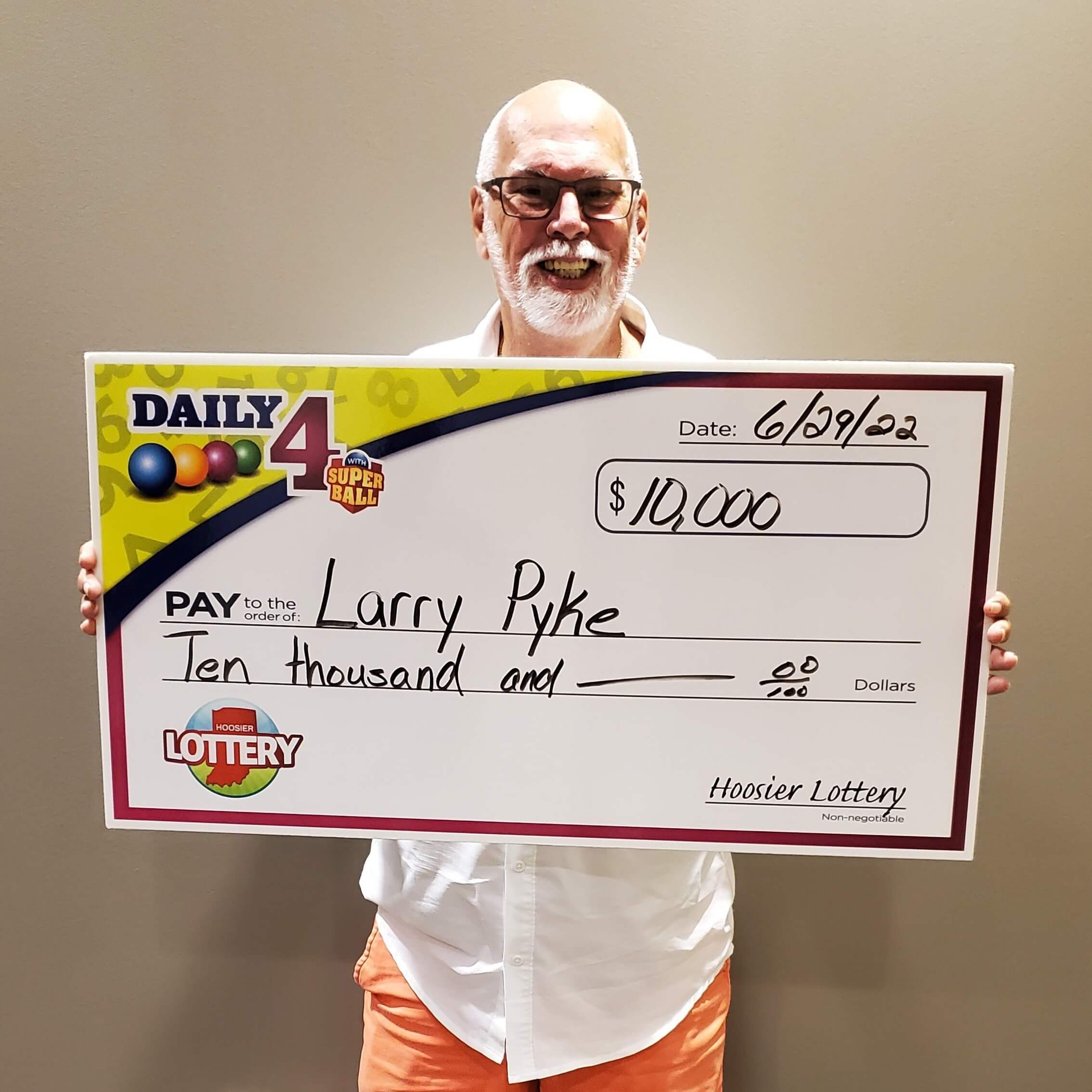 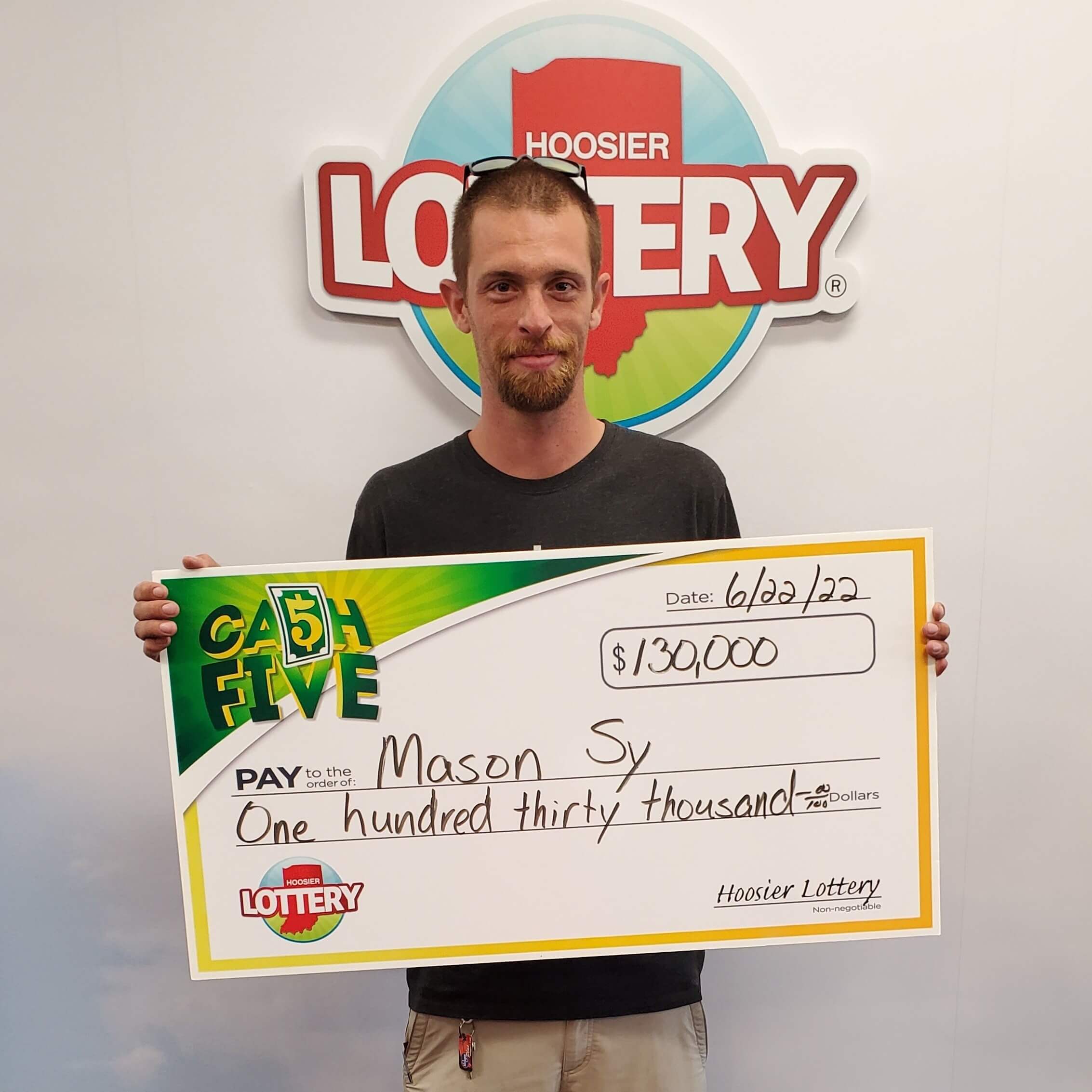